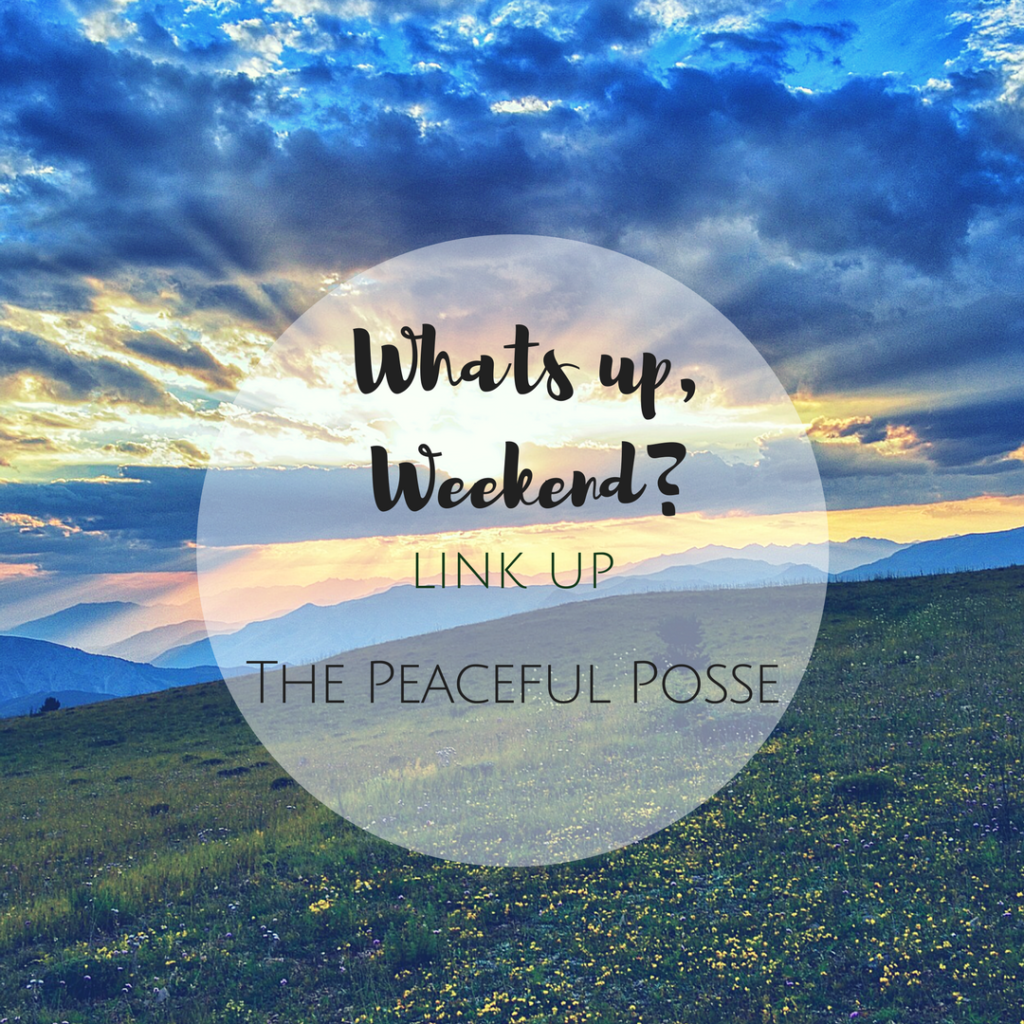 Popping in because it certainly has been a while, hasn’t it? I’ve missed you guys <3 Life still feels so precarious and uncertain but maybe in spite of this (or BECAUSE of this), the need to connect feels so, so strong. I’ve had some really truly beautiful things happen in the past week and it’s made me realize that I can’t control what happens in the world around me but I can root myself in the friendships/people in my life who bring me the greatest joy. I start today’s post with my favorite thing of the week because I acted on a whim and it brought the biggest smile to my face.

Happy Mother’s Day from our little family to you

I just learned that “Peaster” is a thing and t

#ad SO excited to share Milo's handsome mug and th

What. A. Week. Anyone else? I feel like I haven’

When I find the time, I love nothing more than per

The other night Bryan and I stopped by Veggie Heav

Recently I shared about my struggles to find foods